Pype Hayes GC on 19th Oct was the setting for the Charity Day in aid of The Lullaby Trust organised by our own Mr Billy Noonan. Over 60 golfers took part in what Billy hopes can become an annual event to help this Charity which is very close to his heart because of the loss of 5 month old Kai Tommy Ducket Hanna who tragically died last year. The weather held out mostly for the day except for the last few groups of golfers getting a good soaking on the final holes. Thanks to sponsors for the event including Cookes Furniture, Premier Waste UK, Tempstass & Haz Enviromental and a raffle run by STAGS the day raised an amazing ammount of £2,235. Billy would like to say a massive thank you to all the Sponsors and everybody who took part and to The New Inns for hosting the after match Disco and prize giving on the evening. Below are some pics of the prize winners. 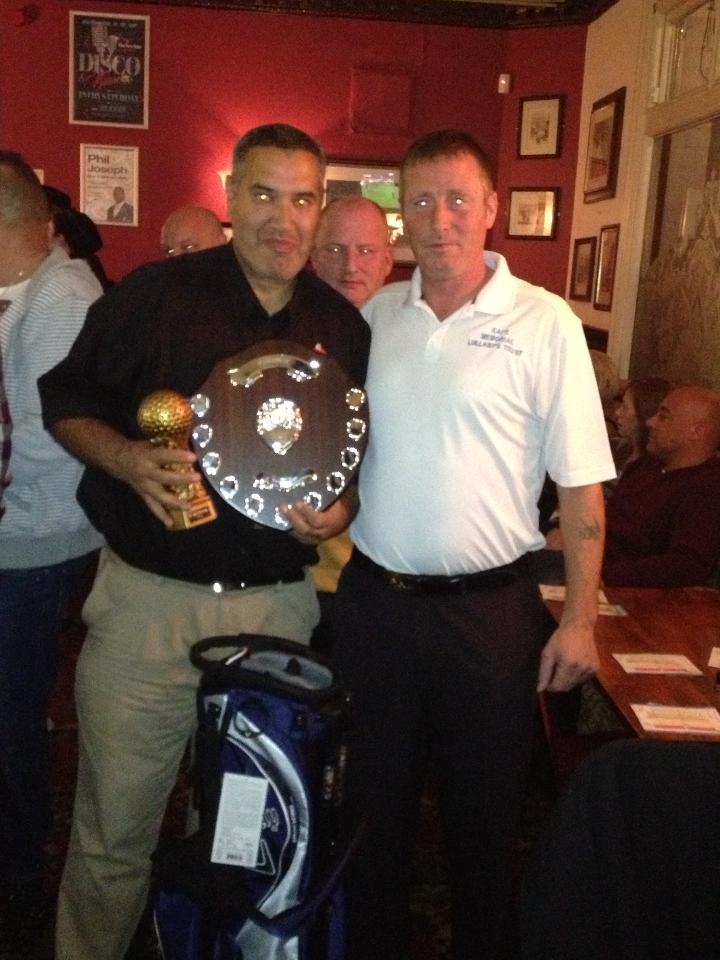 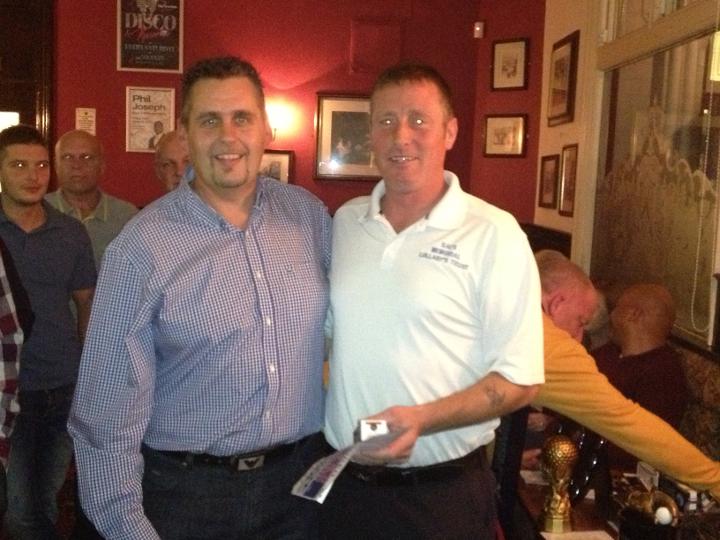 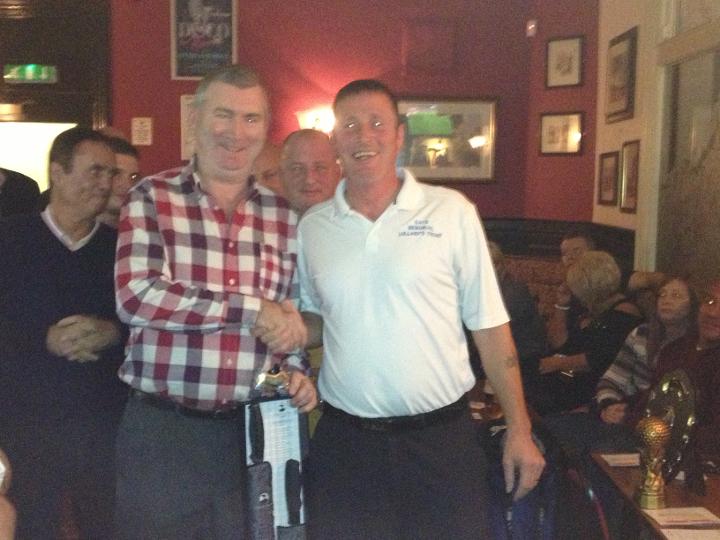 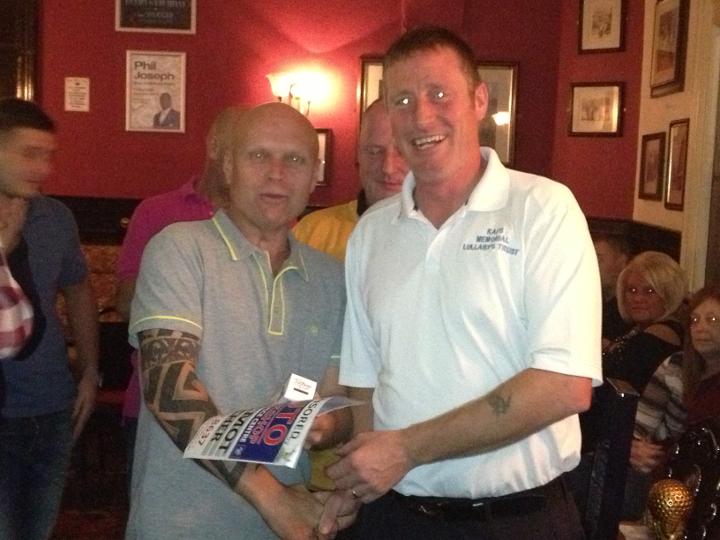 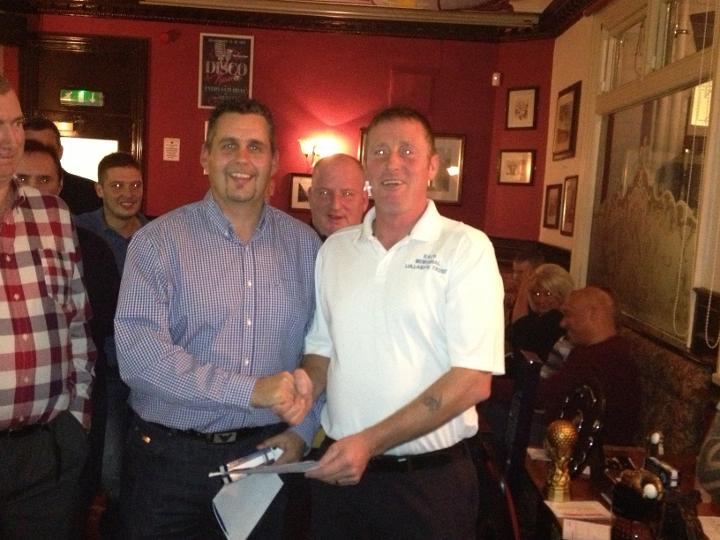 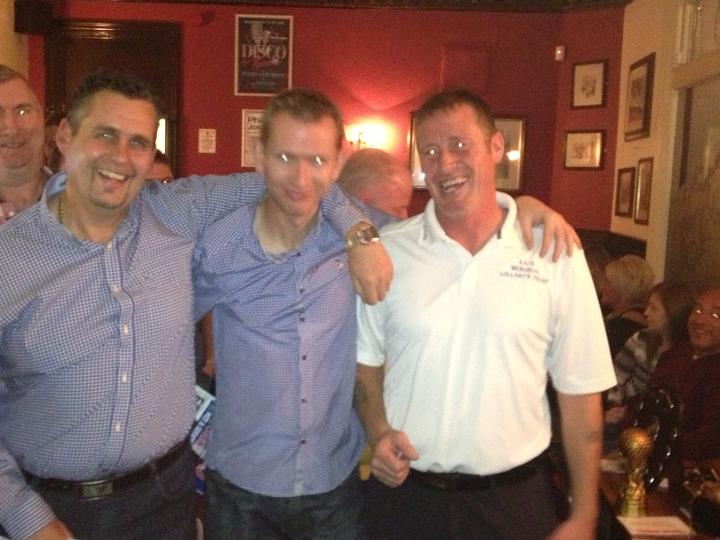 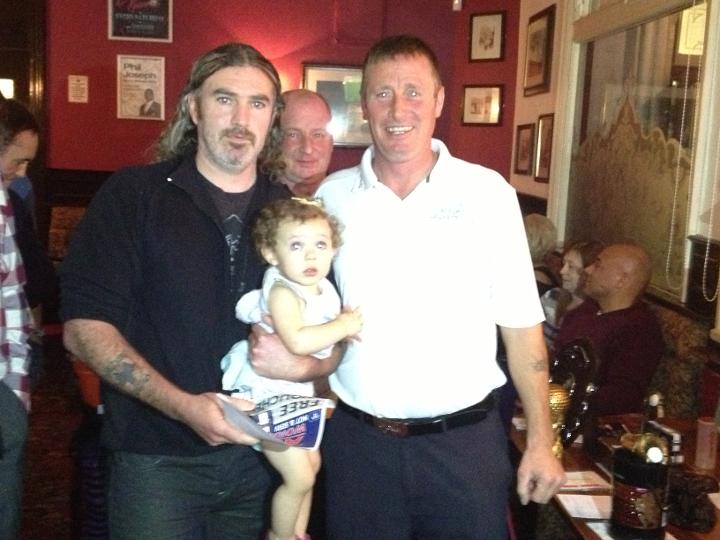 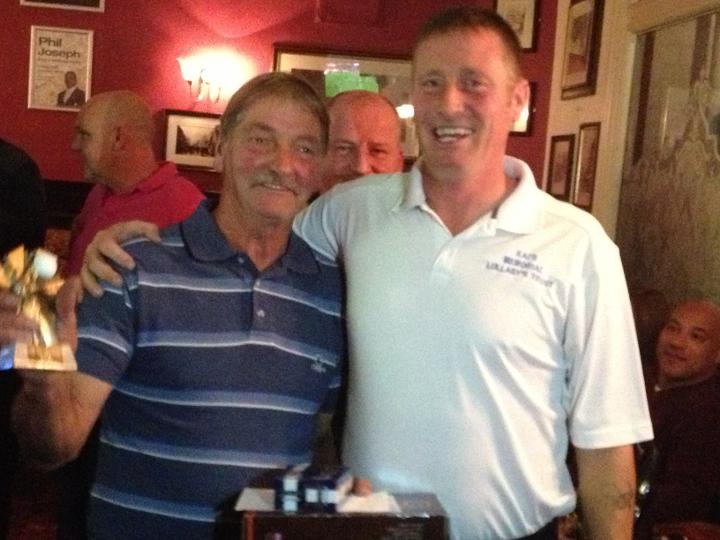