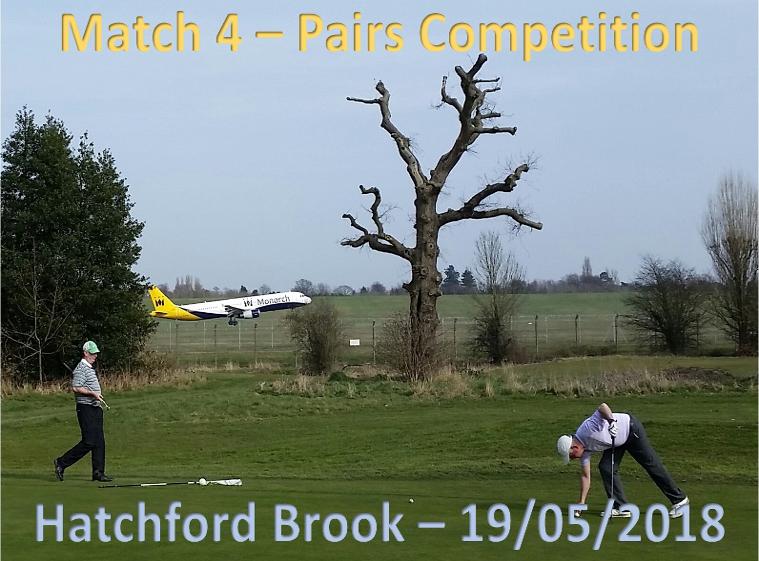 Plane Sailing For the STAGS

Scorchio! Scorchio! Scorchio!!! - It was a hot one for the STAGS today as we returned to Hatchford Brook to compete in our pairs competition which is a little difficult with 19 of us and caused a little confusion at the end of the round! 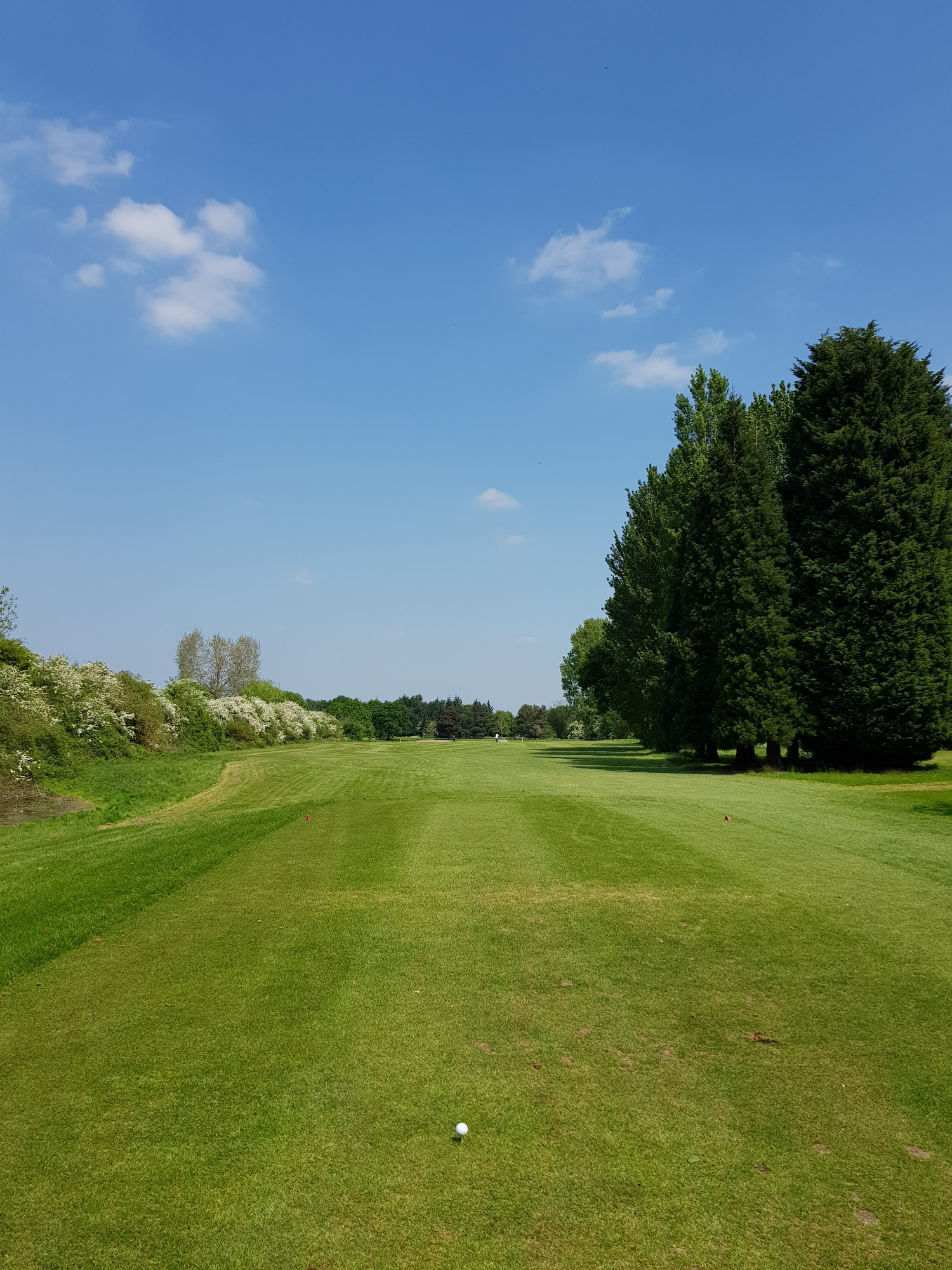 The course at Hatchford Brook was in great condition set against a beautiful Spring/Summer day. With the Factor 50 well and truly applied we were called onto the tee by the course marshall - something I'd never experienced at Hatchford Brook before; but he got us all in order anyway.

As I said earlier we were playing our pairs comp today and with 19 of us we decided that Colm Doherty [below] was the odd one out - we then [should have] kept individual score cards as well as a team one with one of the other 18 cards being picked at random at the end to pair up with Colm's - panic, sweat and tears ensued as those of us that didn't keep their individual card had to think back to each hole to complete their card - we eventually got this sorted. 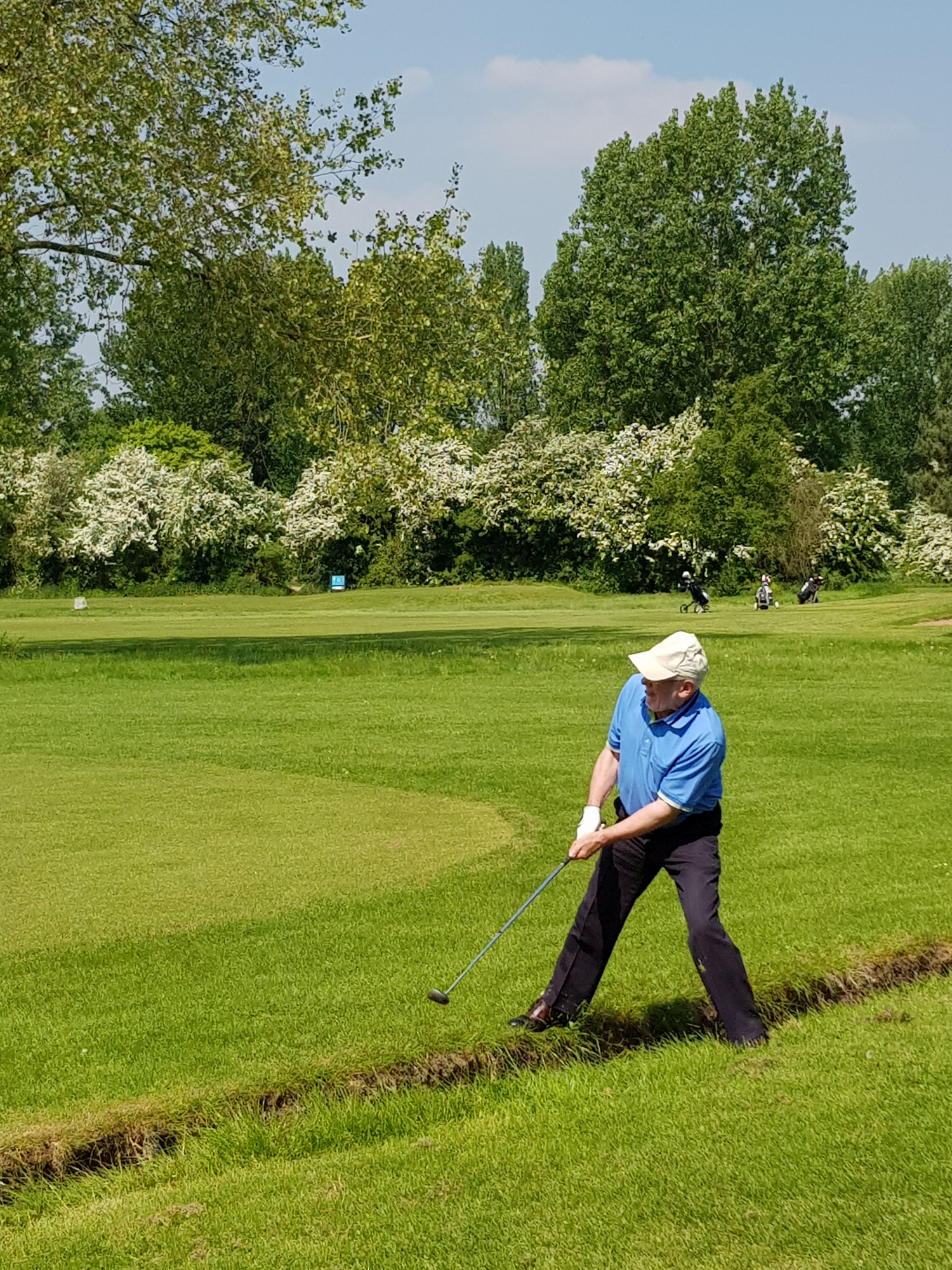 The day was a hot one and it was lovely to see that the club had laid on facilities for our more mature members - as you can see below! 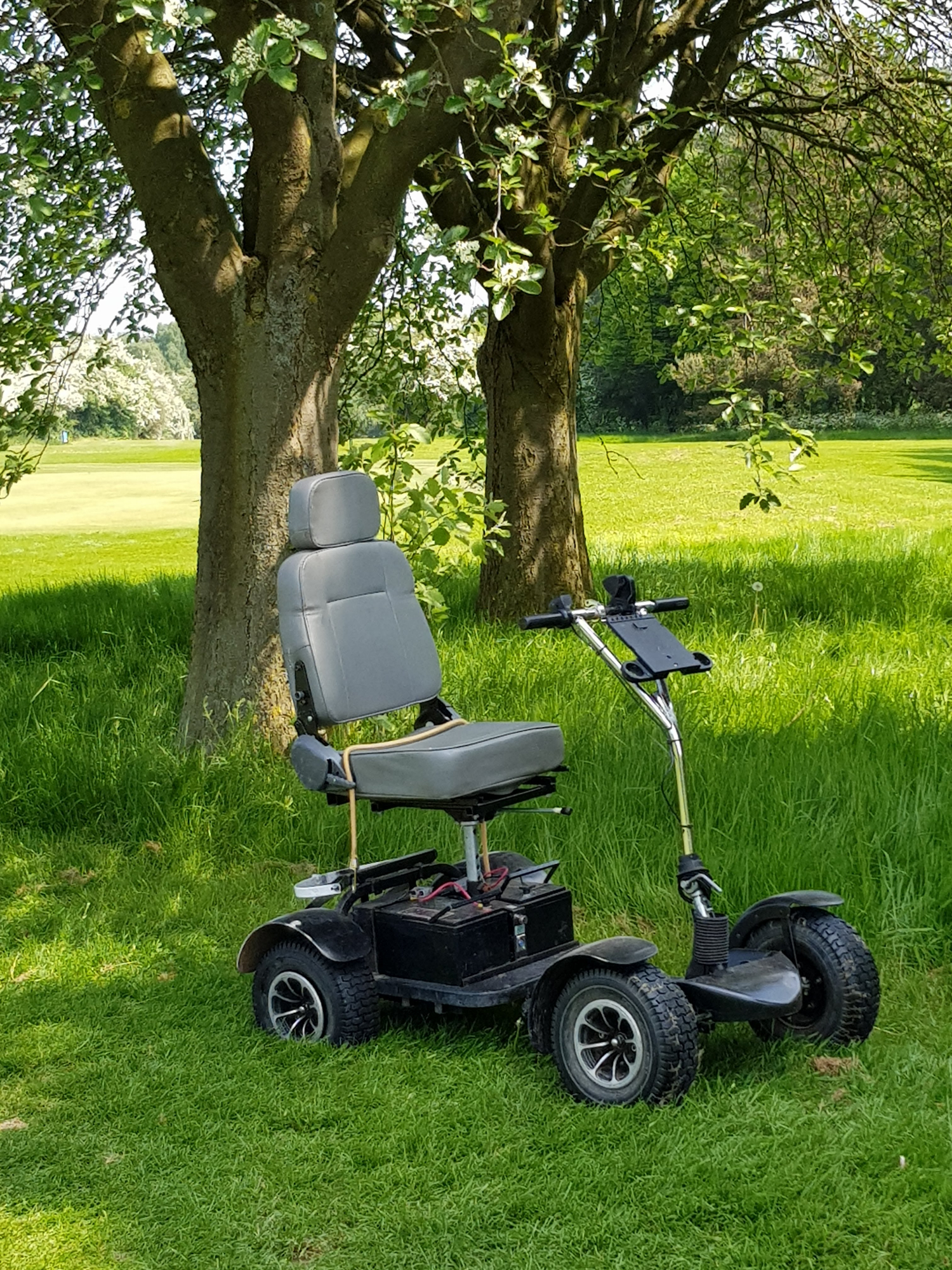 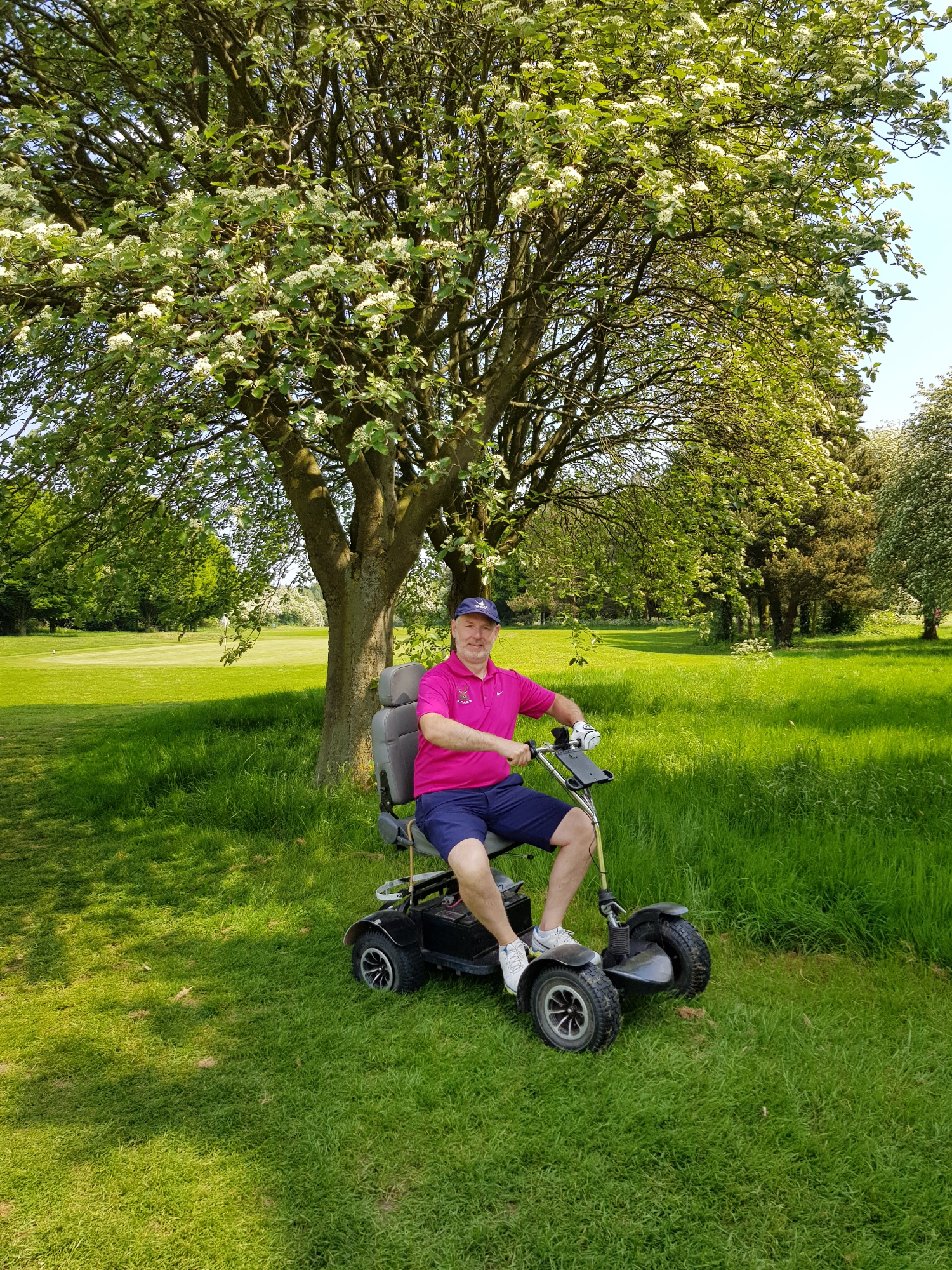 The week before the STAGS played at Hatchford Brook we heard that Tony Killarney and Gareth Lane had played their KO match here with it being Tony's home course - congratulations to Gareth for his win with a massive 47 points and surely putting him as one of the favourites to win today - that is, of course, dependent upon his playing partner who happened to be Tim Lane - Gareth's dad! 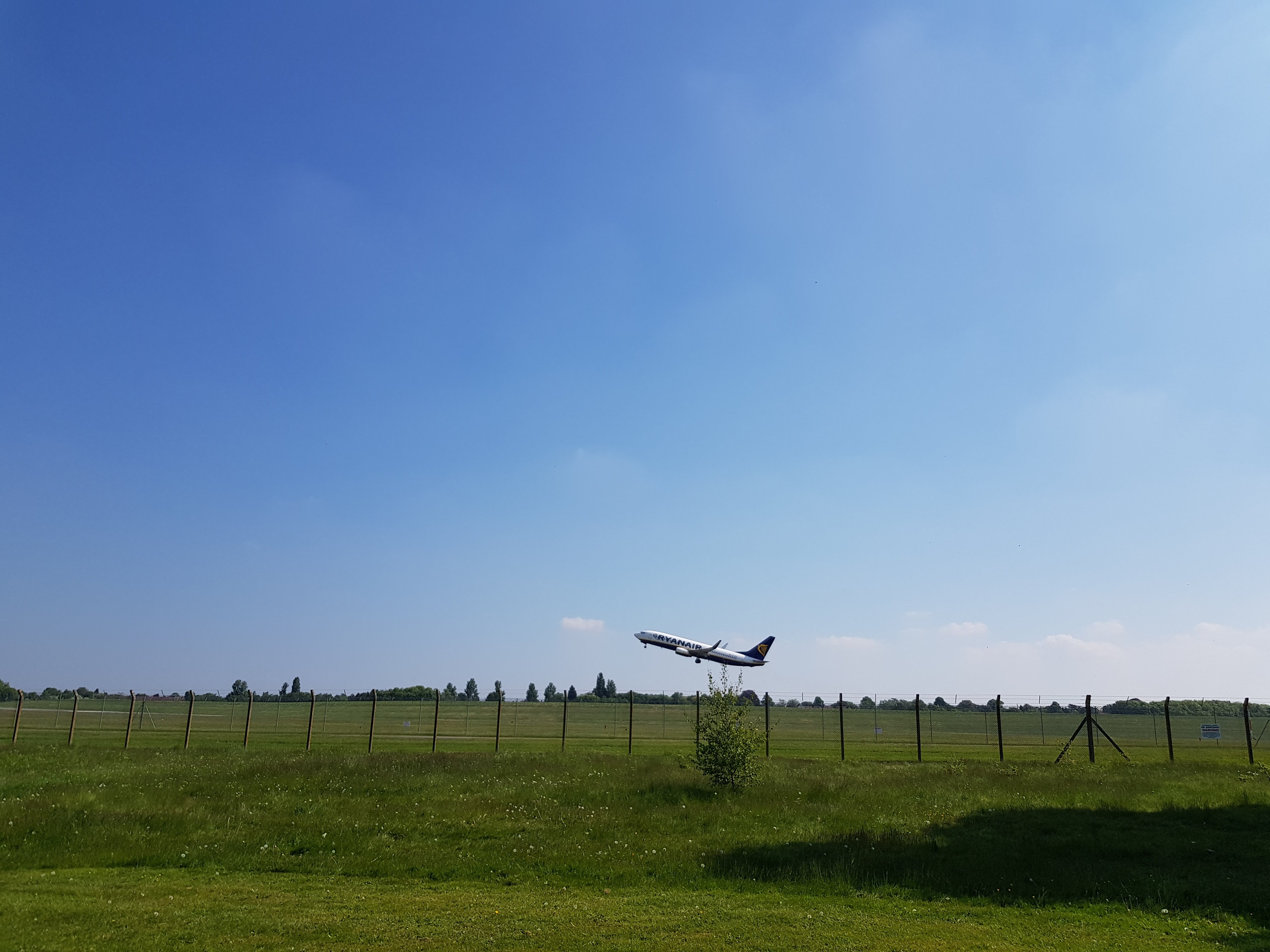 Our nearest the pins were Hole 9 which Brendan Donnelly won and Hole 15 which Paul Wallace won. Well done also to Mick Grenham for scoring todays only '2'.

Some great scores came in as predicted with most being mid to late 30's but it was Team Lane that crossed the finishing line first with an impressive 43 points. Well done to Tim and Gareth on a great win and for receiving the captain's ball marker prize too.

Already looking forward to our next match at Lichfield Golf & Country Club on the 27th May.