Hello, my name is David Logue and I am delighted to have been voted in as this year's STAGS captain. I will be ably assisted by Chris McGrath as Vice Captain

I first joined the STAGS in 2014 and haven't looked back. We are a great bunch of gents (even if I do says so myself) who enjoy several rounds of competitive golf each year.

Linked to this page you will find a match report for each round we play. I particularly enjoyed our annual trip to Spain - read all about it HERE!

I have to say that my captaincy didn't quite start how I had hoped as all three of our first games had succumbed to the good old British weather. Our games at Pype Hayes and Stonebridge were cancelled due to that Beast from the East and our game at Drayton Park was cancelled on Easter Monday due to some spectacular early April showers.

Fortunately our rearranged match at Pype Hayes - the John Farrell Memorial tournament on Saturday 14th April went ahead as planned and was a beautiful sunny Saturday. You can read all about it HERE!

We also had the chance to take 16 STAGS away to Spain for the third year in a row. We played different courses to the last two years as we head away from La Manga to Mar Menor for what was a great three rounds of golf. You can read about it HERE!

I did manage to get some golf in inbetween the indifferent start to the season. I was joined at the Belfry's spectacular Brabazon course by last years player of the year James Cook; The silent Assassin, Andy Hoy and world golf club thrower, Gareth Lane; both the latter two were competing for their place in the winter KO semi-finals and it was Gareth who narrowly beat Andy to progress. Take a look at some of our photos of the day. 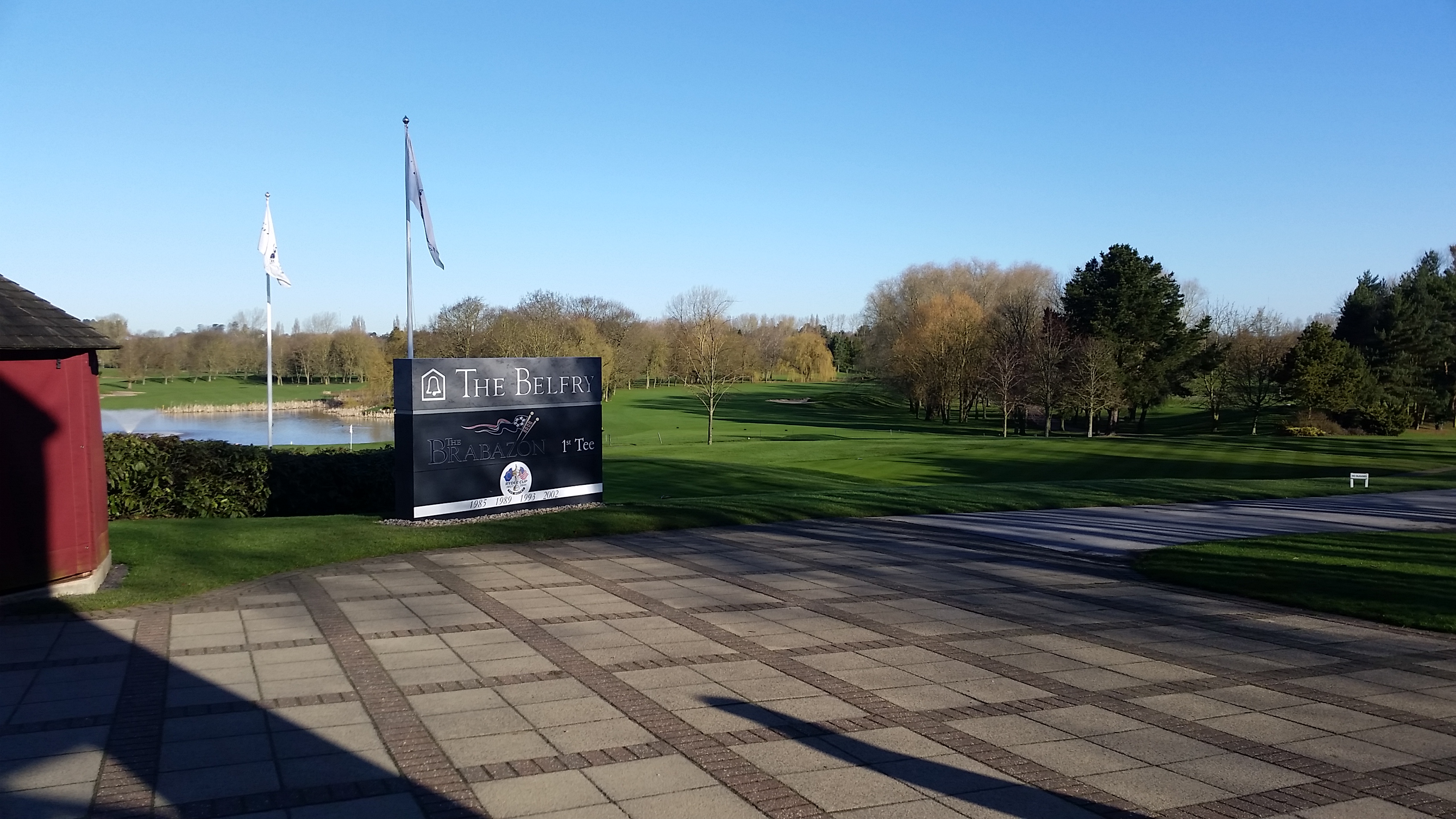 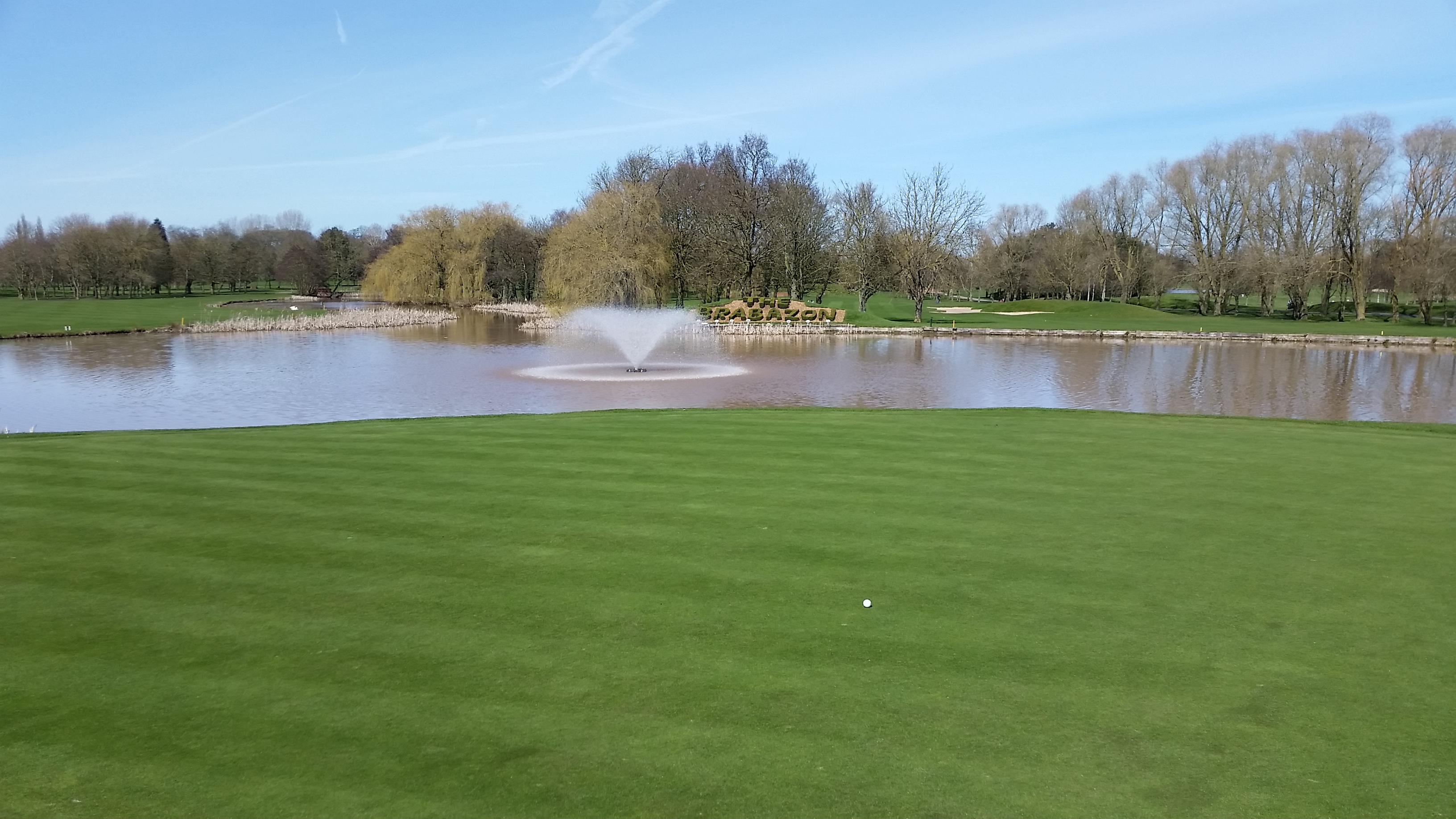 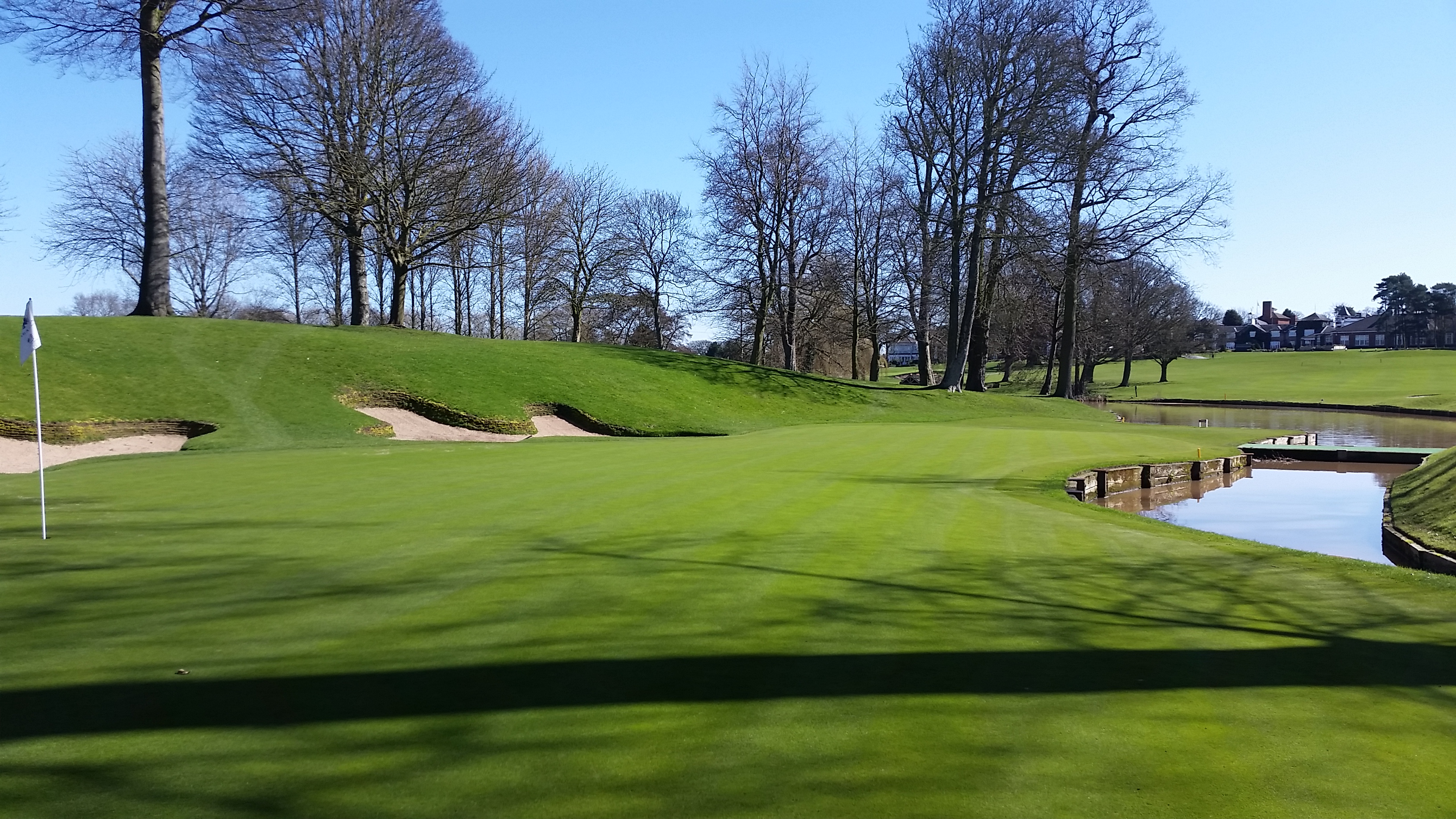 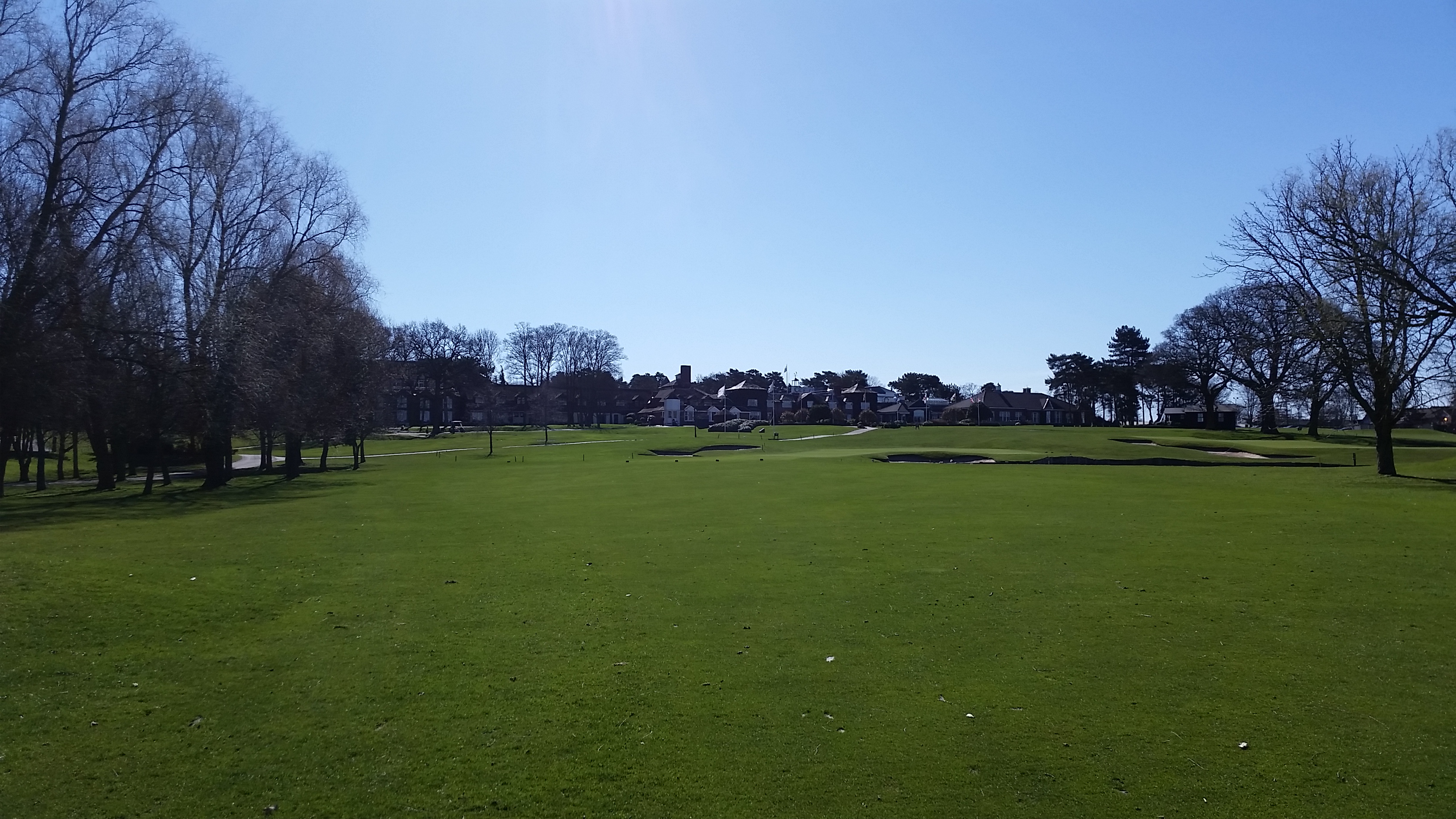